At Aleatec, there have been major changes in the company management in the last two years. For example, the founder and partner Uwe Hollenberg withdrew from operational management in 2020 and Kay Nelhübel joined the company as managing director.

New sales location in the south of Germany 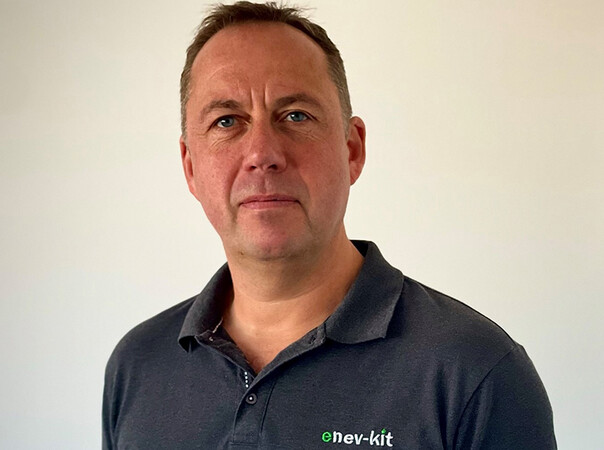 In spring 2022, Uwe Hollenberg decided to sell his shares in the company and retire. "The whole Aleatec team thanks Uwe Hollenberg for the consistently harmonious cooperation since the establishment of Aleatec-Team in 2009," the company’s press release stated.

Furthermore, in summer 2022, Aleatec decided to establish another sales location in the south of Germany. Aleatec Süd GmbH, located in Wolfschlugen near Stuttgart, will be managed by Markus Stucke. He will perform this role in addition to his work as managing director at Vertima.

The mechanical engineer Dr Peter Barton has assumed the position of technology director in Ziehl-Abegg SE. The 46-year old is to head and configure development of the motor and fan specialist.

The new Fuka shaft brake protects against unintended car movement. It is a user- and installation-friendly solution that guarantees safe and easy retrofitting, also in situ, according to the company.

This year, Markus Stucke’s Vertima Aufzugs- und Gebäudetechnik celebrated its 20th anniversary. The name is part of the company’s history.

Despite its great safety and cost advantages, hydraulic rope compensation is one of the most commonly overlooked aids for lifts and other conveyance systems.