Despite the Corona crisis: 112 companies had already registered for interlift 2021 just eight weeks after the invitations were despatched.

"Lockdown!" – Just a few short weeks ago, only a very few people would have understood this term. That’s all very different now," according to the trade fair company AFAG – the organizer of the interlift – in a press release. The Corona crisis had hit the world economy like a bolt from the blue and paralysed not just the economy but everyday life to a considerable extent as well.

"And it has robbed the economy of what is essential for entrepreneurial activity: the certainty of being able to plan. However: even if this may still be true for the next few weeks, companies are expecting the situation to improve significantly in 2021, not only in Germany."

This is borne out too by the 112 or so registrations for interlift 2021 that reached our project management team within just eight weeks of attendance documentation being sent out to prospective exhibitors. "The lift industry is counting on its leading international trade fair, which might become more important than ever in these times," the AFAG stated. 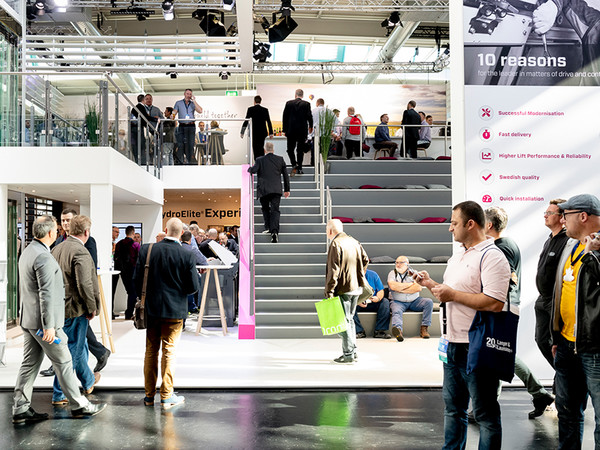 As determined by the Gelszus trade fair market research firm, around 55 percent of guests came from abroad. The proportion of decision- makers among them was again exceptionally high: 88 percent of visitors were involved in investment decisions, 38 percent even pivotally. Their assessment of the interlift was correspondingly high: 92 percent of trade visitors were pleased with a very good to satisfactory business result.

The survey of exhibitors also revealed an extremely positive picture: 57 percent of companies gave the business outcome of their participation in the fair the marks 1 and 2, 31 percent the mark 3, and "excellent" to "satisfactory" post-fair business was expected by 92 percent of companies.

At the end of February, exhibitor attendance documentation for the interlift 2021 was sent out. It is also available for download at www.interlift.de/en.

Important for all interested exhibitors: the layout planning of the exhibition halls by the project management team will be carried out as early as August 2020. This means that by this time at the latest, the project management should have received the registration forms to enable them to take into account position requests as far as possible. 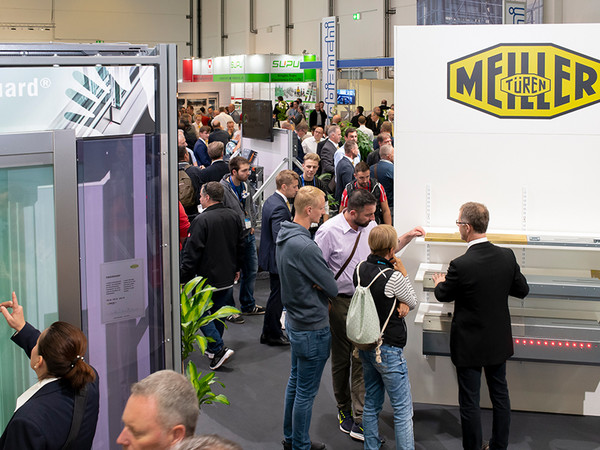 Over the last couple of years, project manager Joachim Kalsdorf from the organiser AFAG, together with representatives from the technical sponsor, VFA-Interlift e.V., were travelling around the world to present the interlift at all the relevant lift fairs. This was a good opportunity for interested companies to make initial contact with regard to attending an interlift.

"Currently, this isn’t of course possible (yet)," according to the interlift press release. But the three interlift representatives – Hanan Wang (China), Angela Vinci (Southern Europe) and Bülent Yilmaz (Turkey, Middle East) – would be available as contacts –just like the proven interlift team of Joachim Kalsdorf, Sandra Geissler and Winfried Forster. "As your reliable partner, we’ll be pleased to answer your queries at any time."

Two lift standards have been reissued