In the first six months of 2022, Schindler's business continued to be under pressure. The operating profit decreased from 607 to 403 million Swiss francs compared to the first half of 2021. There are also changes in the group management.

"We continue to face a unique mix of challenges, unprecedented in their magnitude and complexity. The supply chain issues combined with the aggravated situation in China and sharply rising inflation have been weighing on our results in the first six months of the year," says Silvio Napoli, Schindler’s Chairman and CEO. "The performance and profitability enhancing measures we have been accelerating since February are starting to yield benefits. Their full impact, however, will take time to flow through the execution of our growing order backlog."

Changes in the Group Executive Committee 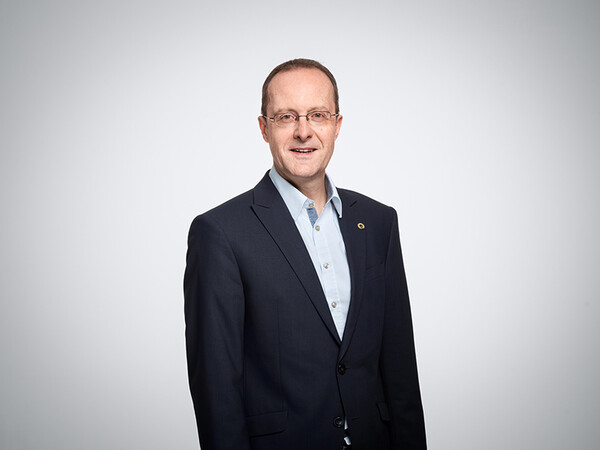 Schindler announced that Urs Scheidegger, CFO, will leave the Group Executive Committee and become Chief Risk Officer as of 1 September 2022. In his new position, he will report to the Supervisory and Strategy Committee. Sabine Siméon-Aissaoui, responsible for Supply Chain, will also step down from the Executive Board and leave the company as of 31 July 2022.

Scheidegger will be succeeded by Carla De Geyseleer, who will join the Group Executive Committee as CFO, effective September 1, 2022. She was most recently Group CFO at Volvo Cars. Before that, Carla de Geyseleer was CFO at Société Générale de Surveillance (SGS) and held various management positions in finance and controlling at Vodafone and DHL. Carla De Geyseleer is a member of the Board of Directors of Hilti and Polestar and a member of the Advisory Board of the University of Geneva.

The figures in detail

Order intake rose by 3.0% to CHF 6 227 million in the first half of 2022 (previous year: CHF 6 043 million), corresponding to an increase of 4.0% in local currencies. The Americas and EMEA regions recorded positive growth, while Asia-Pacific suffered from the significant contraction of the Chinese new installations market. As a result, New Installations overall recorded a decline, which was offset by growth in Maintenance and by an uptake in Modernization and Repairs orders.

In the first half of 2022, revenue reached CHF 5 345 million (previous year: CHF 5 475 million), for a drop of 2.4% (–1.5% in local currencies). The increase in the EMEA and Americas regions was offset by a decline in the Asia-Pacific region, where COVID-related lockdowns in China heavily affected the economy and supply chains.

Schindler anticipates the slowing growth momentum to continue. In addition, cost inflation, persistent foreign exchange pressure, construction site delays, and supply chain issues are expected to impact our business negatively. Assuming no further lockdowns and no other unexpected events, Schindler foresees revenue growth of –2% to +2% in local currencies and net profit between CHF 620 million and CHF 660 million for full year 2022.

Time is always short on building sites. Schindler Germany hopes to provide genuine added value with a new assembly method, which the company developed in cooperation with Menzel Beton-Bausysteme.

Up and away with wood