IAEE President & Elevcon congress chairman Ami Lustig and IAEE executive committee secretary and chairman of administrative board Joseph Stier passed away in the end of 2021.

Ami Lustig was born in Israel in 1950. After graduating from the engineering faculty of Tel Aviv University in 1977, he joined ESL (Eng. S. Lustig Consulting Engineers Ltd.) full time. Ami was also an active member of the ISO/TC178 Plenary Committee on Lifts, Escalators and Moving Walks, as well as several ISO working groups, Standards Institution of Israel committees and chairman of the Intelligent Building International Steering Committee.

Ami Lustig was a certified elevator inspector and member of the Israeli Standards Institution’s IS 1525/2 Buildings Maintenance Committee.

In 1985 Lustig also played a pivotal role in the establishment of IAEE – the International Association of Elevator Engineers, which aimed to define vertical transportation engineering as a specialized profession, promoting scientific and technological expertise specific to the industry. From 2000, he served as chairman of IAEE’s congress Elevcon, and in 2014 Ami was appointed president of IAEE. 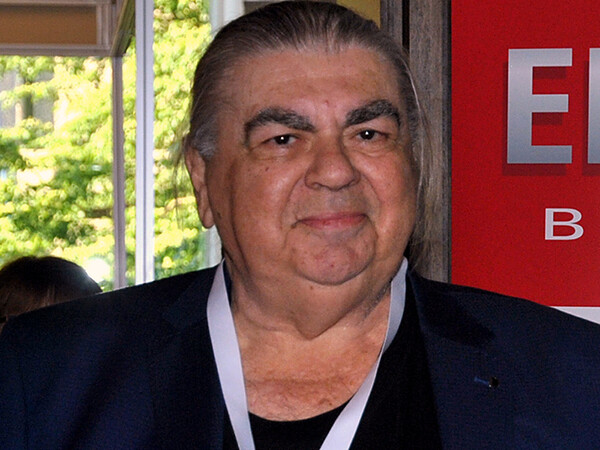 Joseph Stier (1946-2021) initiated in 1985 the idea of the IAEE and its associated congress, Elevcon. He belonged to the IAEE executive committee as secretary and was chairman of administrative board. He studied math and physics. However, after graduating, he was drawn to the world of advertising. He went on to establish a leading exhibition company in Israel.

Joseph Stier conceived the idea of an association and congress specifically representing elevator engineers. No longer would vertical transportation be relegated to a second-class engineering subset. Hundreds of specialists joined the Association, coming together to share their knowledge and experience.

"Other events have copied Elevcon, but the pioneer was Joseph Stier, who will be very much missed. His son Gil intends to continue his father’s legacy and looks forward to the international co-operation which Joseph nurtured and enjoyed", writes Elevcon.

Second call for papers for Elevcon 2023

Organizers of Elevcon 2023 have published a 2nd call for papers for the event. The 23rd international Conference of the International Association of Elevator Engineers (IAEE) is set to take place on June 20-23 at the Grandior Hotel in Prague, Czech Republic.