Following the pandemic and Brexit, Nick Mellor gives an overview of the UK lift and escalator industry and the new rules around UKCA marking.

He is Managing Director of LEIA (Lift and Escalator Industry Association), the UK trade association and advisory body for the lift and escalator industry.

The UK industry is recovering from the pandemic but also the immediate effects of Brexit – the UK’s departure from the European Union (EU). The UK actually left the EU on 31 January 2020 with a transition phase until 31 December 2020. While there are very many implications of Brexit still, this article focusses on the implications for the lift and escalator industry.

From 1 January 2021, UK Lifts Regulations and the Supply of Machinery (Safety) Regulations ("Machinery Regulations"), which were previously the UK implementations of the EU Lift Directive and EC Machinery Directive, were "de-coupled" from EU legislation and established as standalone UK regulations. 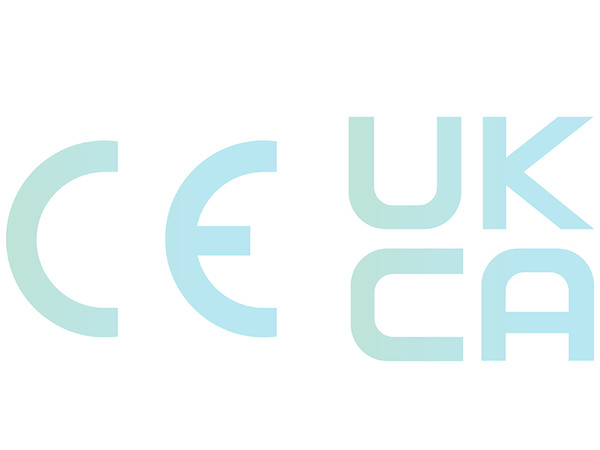 As from 1 January 2021, the essential requirements of the UK Lifts Regulations and Machinery Regulations were identical to those of the EU Directives. The general conformity assessment procedures were equivalent to previously.

However, there were initially some important changes:
• Notified Bodies in the UK became "Approved Bodies". This means approvals from UK Approved Bodies are no longer recognised in the EU.

• New conformity marking requirements (UKCA marking) were introduced to replace the CE-mark. CE-marked equipment may still be put onto the UK market until 31 December 2022. Much of this article looks at UKCA-marking requirements.

Why does the UK need a separate conformity assessment mark?

Since the UK regulations have been de-coupled from EU legislation, the possibility for UK requirements to diverge from EU requirements also requires a separate mark.

What is the risk of UK regulations diverging from EU Directives? 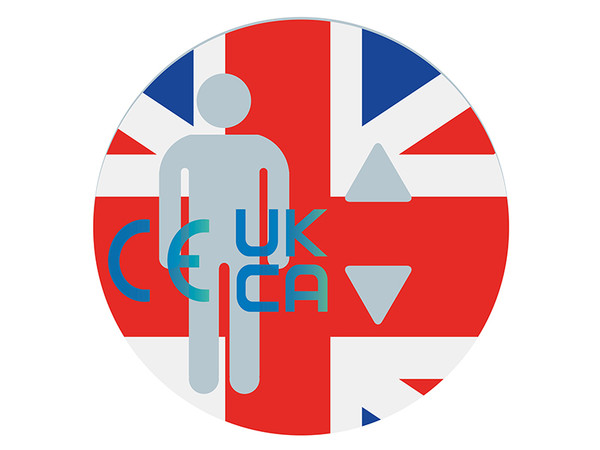 At present, the technical requirements for lifts, safety components for lifts, and relevant machinery in the UK and EU are identical. LEIA knows of no plans to revise either the UK Lifts or Machinery Regulations.

An early indication of the UK Government’s attitude to remaining aligned will be from its response to a new EU Machinery Directive/Regulation. Will the UK implement the EU legislation, modify or even add further requirements? LEIA’s position is that essential requirements of UK regulations should be aligned with EHSRs of EU Directives and believes that there is a good argument from product safety to remain aligned.

Relevant machinery not requiring the use of Notified Bodies or Approved Bodies: • Equipment of interest under the Machinery regulations includes escalators and moving walks, service lifts and goods only lifts, stairlifts, and vertical lifting appliance with a lifting height up to 3 m. These do not need the involvement of a Notified Body or Approved Body.

• The manufacturer (as defined in the regulations) takes responsibility for conformity assessment procedure. For equipment placed on the GB market until 31 December 2022, either the CE-mark or UKCA mark can be used and, until 31 December 2023, the UKCA mark can be on accompanying documentation. From 1 January 2023, only the UKCA mark may be used; the CE-mark will not be accepted. For equipment placed on the market in Northern Ireland, CE-marking will continue to be accepted.

Lifts under the Lifts Regulations: • Lift installers using UK Approved Bodies for either Unit Verification or Full Quality Assurance plus design inspection for lifts should not need to take action for their conformity assessment procedures for lifts (but will need to take action on the conformity assessment procedures for safety components for lifts included - see below).

• Safety components for lifts where an EU Notified Body has been used may continue to be placed onto the GB market with CE-marking until 31 December 2022. From 1 January 2023, only UKCA-marking will be accepted.

• Safety components for lifts where an Approved Body has been used will need to be UKCA-marked as above – either fixed or, until 31 December 2023, on accompanying documentation.

• At present, there are only two UK Approved Bodies for various conformity assessment procedures for safety components for lifts: BSI Assurance UK and Lift Cert. Other EU-based bodies are understood to seeking to be approved as UK Approved Bodies, but they will need to be established in the UK and we understand that the approval process is likely to take several months.

With so many existing lifts in operation, maintenance and modernisation of existing equipment is also an important part of the UK industry. 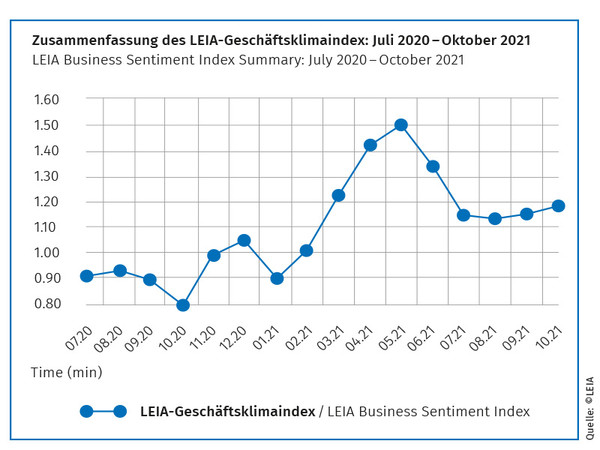 Market strength: Since the pandemic, LEIA has gathered a monthly business sentiment index from its members which is similar to the index published by VDMA the German association. It is no surprise to see a strong rebound in sentiment as the UK emerged from lockdown in early 2021 and is more reassuring to see steady improvement in recent months.

This strong sentiment is supported by sales of space at the LIFTEX 2022 exhibition taking place next year at ExCeL, London from 12-13 October 2022. This has remarkably already sold as much space than the entire LIFTEX 2019 event.

More information: liftexshow.com
Back to overview

“ELCH” is back in Heilbronn

In 2020, it had to be cancelled due to Corona, but the Technical Akademie Heilbronn has now issued a new invitation: the ninth European Lift Congress (ELCH) on 11 and 12 October in Heilbronn.

Less than four months to go until LEIA’s triennial Liftex 2022 event takes place on 12-13 October 2022 in London, the organiser look at how the event is shaping up so far.