Vocal suite is Nova Elevators' new home lift that can be fully operated with the voice, avoiding all contact with surfaces.

The Prysmian Group have acquired EHC Global. The transaction has valued at 130 million CAD.

More light and safety in the shaft

The Giovenzana GM264 pendant station was designed to meet the needs of a major global elevator manufacturer, which wanted the safest, most up to date code compliant pendant that also addressed some of the safety issues field technicians face.

This year’s European Lift Congress will be staged online! In view of the uncertainties involved by the Corona pandemic the host decided to change the format and arrange ELCH 2020 on October 27 and 28 as online conference. Program and time schedule will remain unchanged.

There were two major personnel changes at thyssenkrupp Elevator: A new CEO Multi has taken office and a new head of personnel as well. 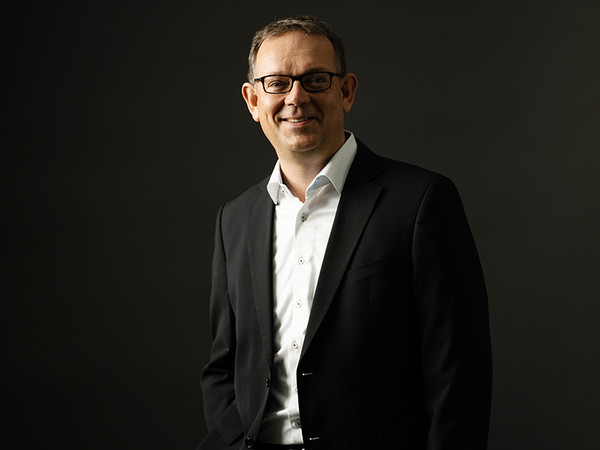 As Multi approaches its final phase before market launch, the company intends to focus even more on research and development activities and the ongoing industrialization process in the future. 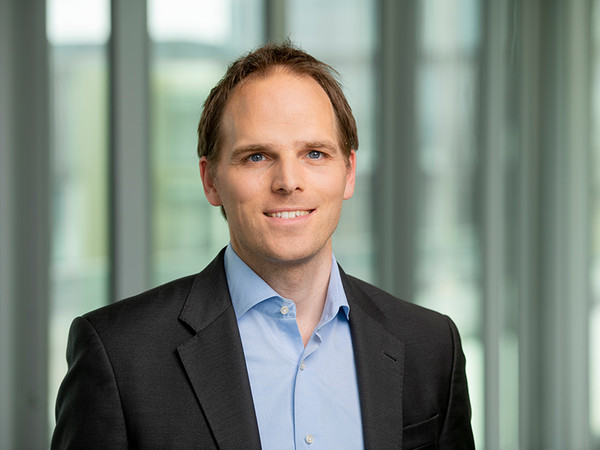 Kastrup has been with thyssenkrupp since 2009, first for thyssenkrupp Management Consulting and then in the strategy function of the former Components Technology Business Area. In 2015 he joined the HR function – first at Group level and then as Head of HR for the Camshafts business unit.

Julia Küting left the company at her own request at the end of June 2020 to pursue a career development opportunity outside thyssenkrupp.

Wittur Group has a new CEO