Vocal suite is Nova Elevators' new home lift that can be fully operated with the voice, avoiding all contact with surfaces.

The Prysmian Group have acquired EHC Global. The transaction has valued at 130 million CAD.

More light and safety in the shaft

The Giovenzana GM264 pendant station was designed to meet the needs of a major global elevator manufacturer, which wanted the safest, most up to date code compliant pendant that also addressed some of the safety issues field technicians face.

This year’s European Lift Congress will be staged online! In view of the uncertainties involved by the Corona pandemic the host decided to change the format and arrange ELCH 2020 on October 27 and 28 as online conference. Program and time schedule will remain unchanged.

CAN (Controller Area Network) is a serial three-wire bus system. CAN was originally developed by Bosch for in-vehicle networking in passenger cars. The CANopen application layer was developed within a European research project beginning of the 90ties.

It was handed over to the CAN in Automation (CiA) association for further development and maintenance. At the beginning of the millennium, CiA members started to specify the CANopen Lift application profile (CiA 417). CiA also includes a standardized interface for car drives.

Initially, there were only a few drive manufacturers who support CANopen-Lift. In the meantime, several drive companies have a CiA-compatible interface (see box). These drives are interoperable with the lift controllers that have implemented CiA and even exchangeable in terms of basic functions. 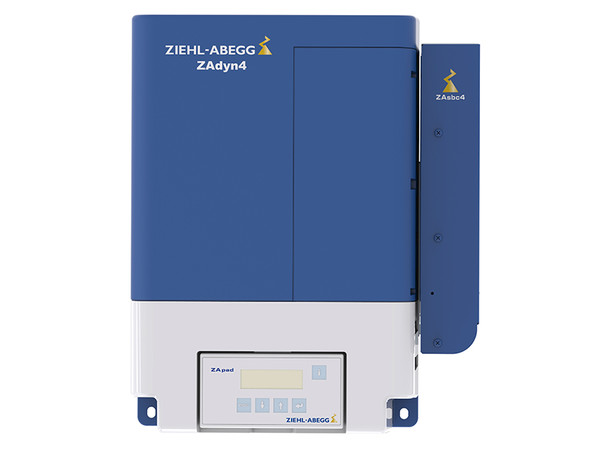 Many manufacturers tested the compatibility and interoperability in many so-called Plugfests: The drives were connected to several lift controllers from different brands and checked for correct functionality.

If optional functions are to be used, both partners (lift controller and car drive) must support them. When choosing devices, lift builders have to take this into account. Only two or three process data objects (PDOs) are mandatory, all other specified PDOs are optional.

The car drive unit interface CiA 417 derives from the internationally standardized CiA 402 device profile for drives and motion controllers (IEC 61800-7-301 / 401). However, car drive units use just a subset of this IEC standard and some lift-specific extensions. In the meantime, it is a widely used and mature interface.

This interface is a logical entity specified in the CiA 417 series. It receives the control-word containing commands and target values from the car drive controller. The car drive unit confirms this by means of the status-word containing the response including the actual drive values (speed, position, acceleration, or jerk).

The parameters for the velocity profile are stored in the car drive unit and can be configured by the drive controller using the CANopen SDO (service data object) service. This service is confirmed meaning that the server responds the success of the read or write operation. Due to safety reasons, configuration is possible in Operation Enable state of the car drive unit.

The control-word or the status-word is transmitted using the CANopen PDO (process data object) service. This service is not acknowledged (fire-and-forget) on the communication level. But it is confirmed on the application level.

Although the CANopen-Lift specification for the interface to the car drive is standardized, manufacturer-specific expansions are possible. Naturally, these are not all supported by all lift controllers.

Holger Zeltwanger
The author is Managing Director of CAN in Automation.

CiA board of directors re-elected