Lift technology as a mirror of social change

SME lift companies need to be prepared for increasing digitalisation. Training and further education play a great role here. Lift building simultaneously has to get to grips with other important trends.

Blain has developed a new smart electronic control valve to further improve the travel properties of lifts. At the same time, the associated control board was designed with the fewest components possible.

In December 2020, Lutz Aufzüge put a photovoltaic system on the roof of its production facility into operation.

Compared to conventional wiring, only a few wires are needed for CANopen. Other advantages are individual configuration, easy expandability of the system and simplified diagnostics and fault correction in the event of malfunctions. So-called nodes function in each fixture as interface between the installation elements and terminal box or controller. 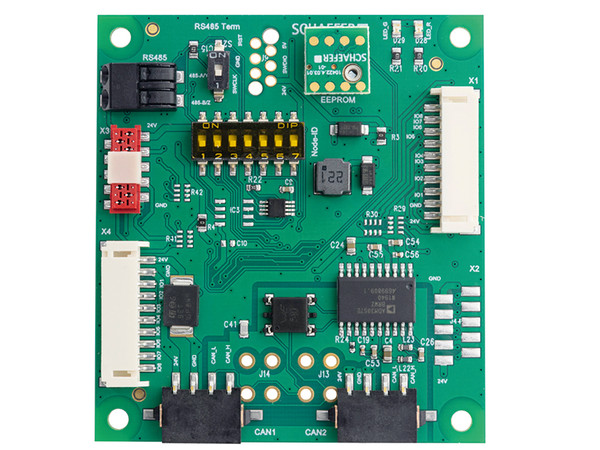 The new CAN node generation can now also be configured directly via the controller and in addition possesses automatic baud rate detection. The configuration data are stored in an exchangeable memory chip (eeprom) as a result of which the assembly can be easily replaced if necessary, without configuration effort.

The CANopen-capable (Touch) MediaTFT flex V2.0 displays permit modern presentation of lift data and multimedia contents. The flexible web-based configuration interface permits many different configuration options and upon connection to the Internet also facilitates remote maintenance of the display and its contents. The TFTs are available in sizes between 10.1" and 31.5" – optionally with or without touch operation. 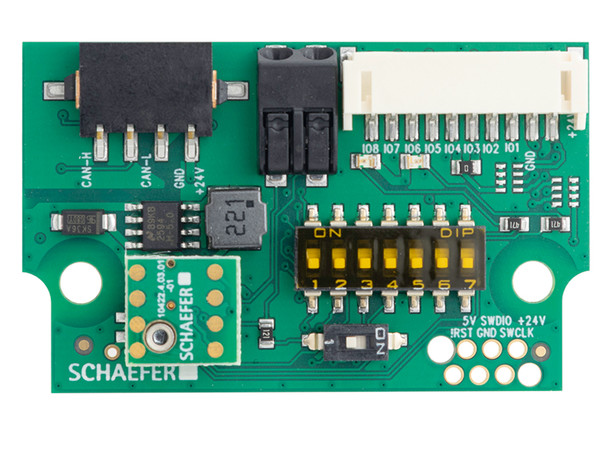 The two 29" or 38" panorama displays ensure especially impressive presentation. Thanks to the CANopen compatibility, these TFTs can be easily integrated into the lift and also permit visualisation of sensor data. In combination with an additional CAN-ANKA node, MediaTFT flex displays can also be used in lifts without CANopen controllers.

In addition, these TFTs have an integrated speech announcement function. Internal or external loudspeakers can be optionally connected. Configuration is possible via SD card or the lift controller. Installation versions for vandalism protection classes EN 81-71 class 0, class 1 and class 2 are available for all TFT-F models.

CAN technology day: On 6 + 9.10.2020, CiA (CAN in Automation) organised its technology day in the form of an online event. Interested parties were given insights into CANopen, the lift application profile CiA 417 and the outlook for them. In addition, the talks covered the subjects of status monitoring, lift controllers and fixture wiring. The webinar contributions were recorded and can be retrieved via the CiA ­YouTube channel.

Hydroware: with IoT into the future

The modernisation package for hydraulic lifts from Hydroware works with the ­latest technology: this includes a high ­resolution interface – perfectly adapted to smartphones and tablets.